Through the Lens: Local Photojournalist Looks

at Uganda & the World in Exhibit Opening Saturday 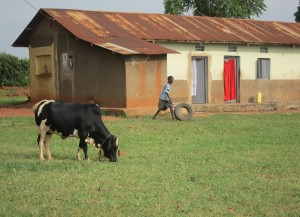 This summer, Wendy Levine, a Houston-based photojournalist was commissioned by MAPLE Microdevelopment to travel to Entebbe, Uganda, to help document their work there. This NGO, founded out of Oregon, attempts to educate and empower small-scale entrepreneurs by teaching business skills and training field officers that can then further show the villagers how to form small savings and loan groups. Groups that then allow their modest gains to stay invested in their local villages.

As Levine commented in an opinion page article for the Houston Chronicle:

“The work is essential; often people have no access to financial services. Mobile Money, used to transfer money to someone in another village, is available through dial-up to cell phone companies. But there are fees for this service, and many people have little experience with financial transactions, let alone bank accounts. Most can only get loans through local money-lenders, where interest rates are high and repayment times short. Microfinance, by contrast, offers multiple financial services to the poor. The field officers guide groups through electing officials and make sure they have a toolkit (cashbox, padlocks, calculator, passbooks, etc.). There is no Western start-up money involved. It’s rather like the difference between giving a man a fish or teaching him how to fish.”
(See full article here.)

Now back in Houston, Levine will display and sell some of her works from the Uganda trip, as well as other works taken from around the world, at an exhibit opening at the Heights Ashbury Coffeehouse, 242 W 19th Street. The exhibit kicks off with an opening Saturday night, October 22nd at 6pm. A 40% portion of the proceeds will be donated back to MAPLE Microfinance. 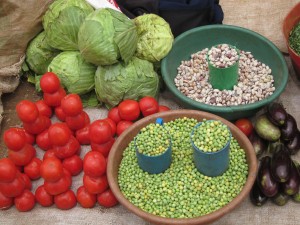 Market Bounty - Villagers surrounding larger towns, like Mbale bring their crops to sell in the marketplace as often as possible. This is often their sole source of income. © WENDY LEVINE 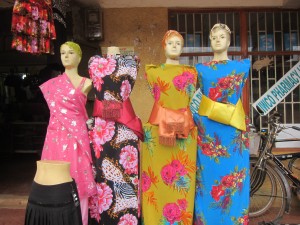 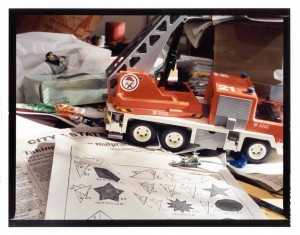 Catch-All Table, Caucasian-American Hippy Household (Childhood Commonalities Series). "When I repatriated to Houston, my children were young. So I turned my documentary eye to my home, & began placing savvy attention on the ordinary in family life. The Cultural Arts Alliance awarded me a grant to continue this work, exploring a theme showing that if one ignores race, religion and nationality, the essence of childhood remains the same. I call it “Childhood Commonalities.” I recorded homes ranging from Russian to Homosexual to Bangladeshi with a medium-format Bronica, capturing “slice-of-life” vignettes." © WENDY LEVINE 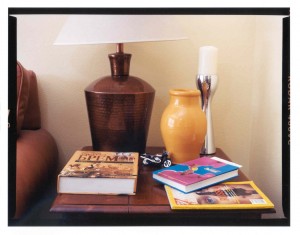 End Table, Russian Household (Childhood Commonalities Series). "Anne Tucker, MFAH Curator of Photography, later purchased one from this series for the Museum’s Permanent Collection. She also remarked, 'They’re not about childhood, they’re about the way we live now.' And that, precisely, was the point." © WENDY LEVINE 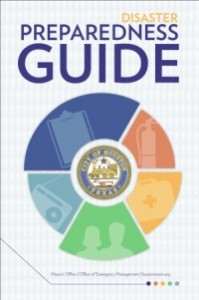 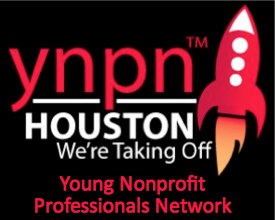